Getting from one point to another in Myanmar isn’t always easy. Many Myanmar people speak only Burmese, the most spoken language in Myanmar. It’s not like there’s no one speaking English. The staff at your hotel, some taxi drivers and certain people in touristic places will speak English to you, but go a little further away off the beaten track or ask a more detailed question, and you’ll find yourself lost in translation.

This post may contain affiliate links, which means I may receive a commission if you click a link and purchase something that we have recommended. This won’t cost you any extra money. 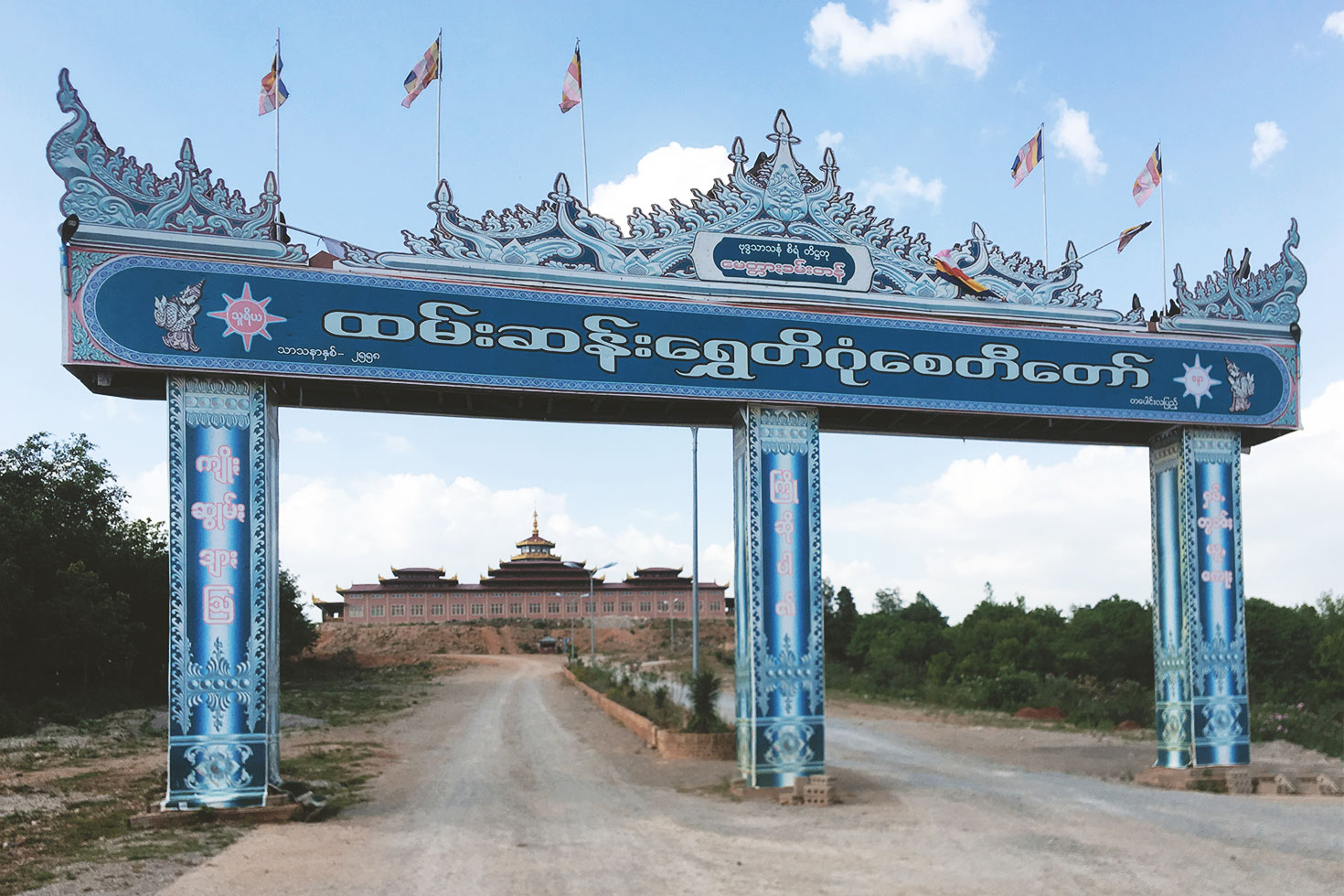 But Myanmar people are friendly and patient. If they can, they’ll help you in every way possible. You will hear a lot of them saying to you: Min-ge-la-bar, what Myanmar people use to greet foreign people. They don’t use it to greet each other, they’ll more often ask each other if they’ve eaten yet (sa-pi-bi-la) or how they are doing (nei-kaung-la). The last one you can answer with kaung-ma-de, which means you’re fine. They’ll appreciate the effort.

How to get around in Myanmar?

The staff at your hotel will speak English well, so it’s a good thing to ask them for directions to a temple, possible things to do in the city, or the best solution to get to your next destination.

Basic Burmese on your phone

Of course there’s the wonderful world of your smartphone. If you bought a tourist sim card in Myanmar and you have access to internet on your way, you can use apps and translators. Now, there are a few problems. First of all is Google translate not working for Burmese. It’ll translate your English to a Burmese sentence and in the other direction as well, but completely wrong. So this is no solution.

The second ‘problem’ is the Burmese alphabet. Your phone won’t display the Myanmar language, nor will you be able to type something in Burmese. For this you need to install Zawgyi fonts, new keyboards and change the core of your phone. A little too much work if you’re staying in Myanmar for only a few weeks.

But then there are a few applications that can help you out. There are two apps I use a lot myself. They are both available in the App Store and Google Play:

After staying many times in Myanmar, I gained interest in the language. After a while, it isn’t fun anymore if you have to ask constantly what friends are saying to each other and you’re the only one not knowing what they’re talking about. So I decided I wanted to learn Burmese myself. 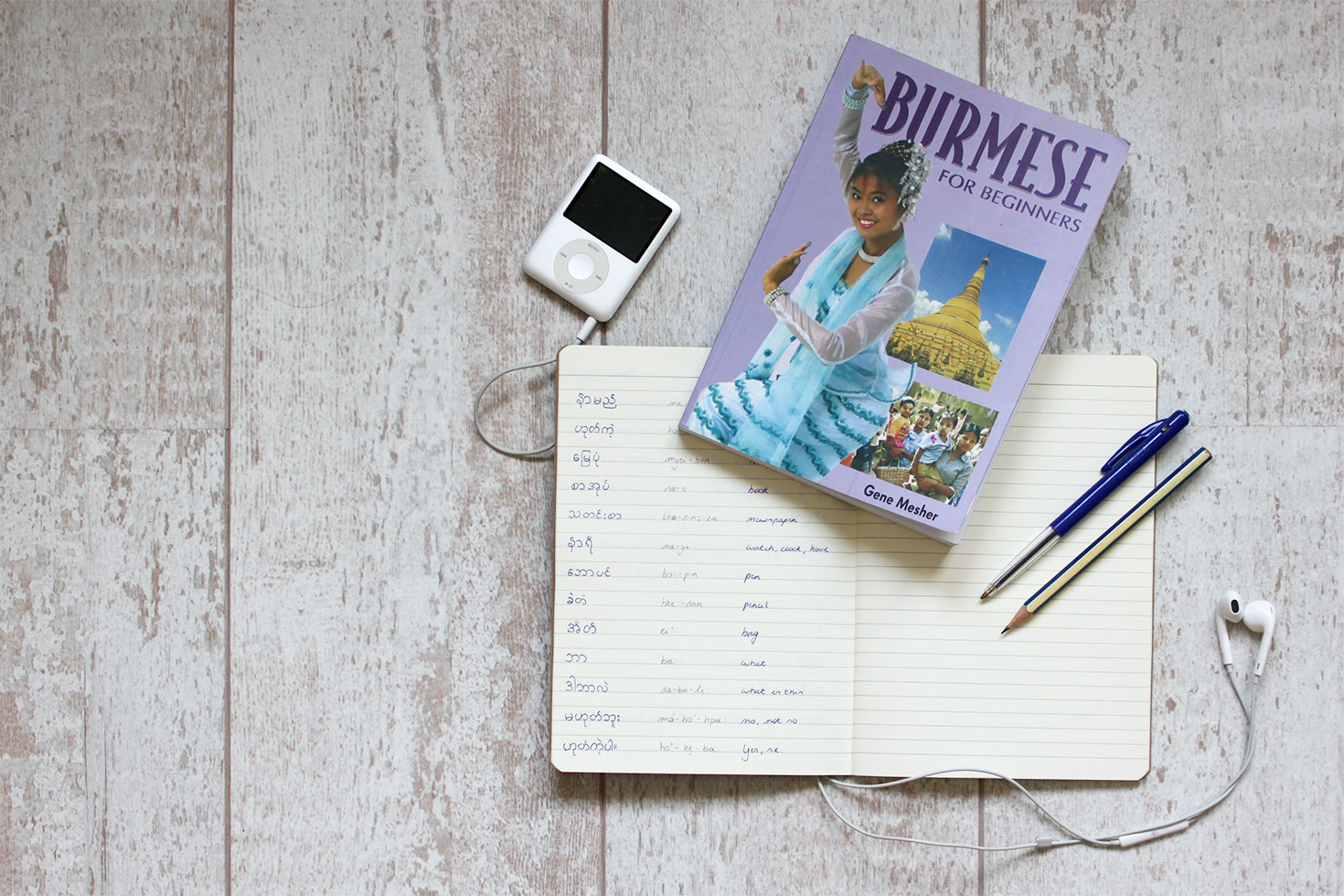 I never thought I had to learn reading again. But if I want to learn Burmese, I have to start all over. Burmese has its own alphabet, nothing like the Latin alphabet we use in English. I never realized how easy we, Europeans, Americans and others, have it when we learn another language. I’m a Belgian and if I want to learn a language from a neighboring country, I don’t have to learn a new alphabet. At most I need to get used to a few punctuation marks or accents that are different, but I can focus mostly on a new vocabulary. With Burmese I have to start all over again as I am a newborn baby.

I wanted a book that could guide me in this process. Apparently there’s no problem finding a book that’ll teach you Thai, but a book that teaches you Burmese… Well, hell. What a search. There are almost none to find. Dictionaries yes, but a guide to help you from the start, nope. Until I came to this one book that looked legit: Burmese for Beginners by Gene Mesher. I ordered it online and I’m so glad I have it. It really helps me getting to understand and learn the language from zero. The audio-CD that accompanies the book is the thing I love the most. OK, I could ask my friends every time to say a word so I can hear the right pronunciation, but they’re busy too, and the CD works so good together with the book. 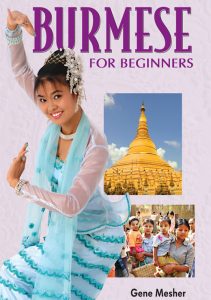 Burmese for Beginners helps you understand, speak and write Burmese in several lessons. It teaches you words and sentences that are really good use for a beginner in Myanmar. I really love it. And I checked with native Burmese speakers, the book is quite right. It doesn’t use too informal sentences or anything like that. Everything you’ll learn from it, is usable. 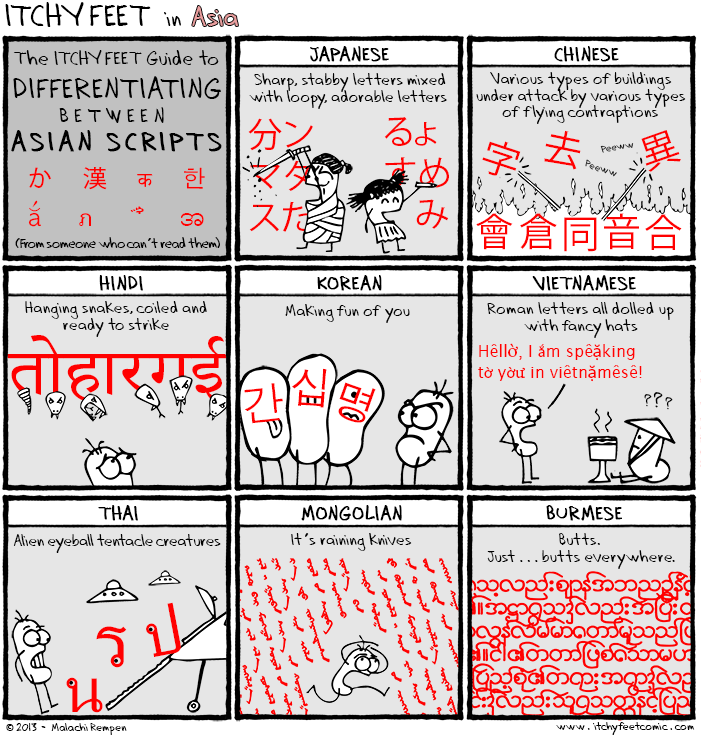 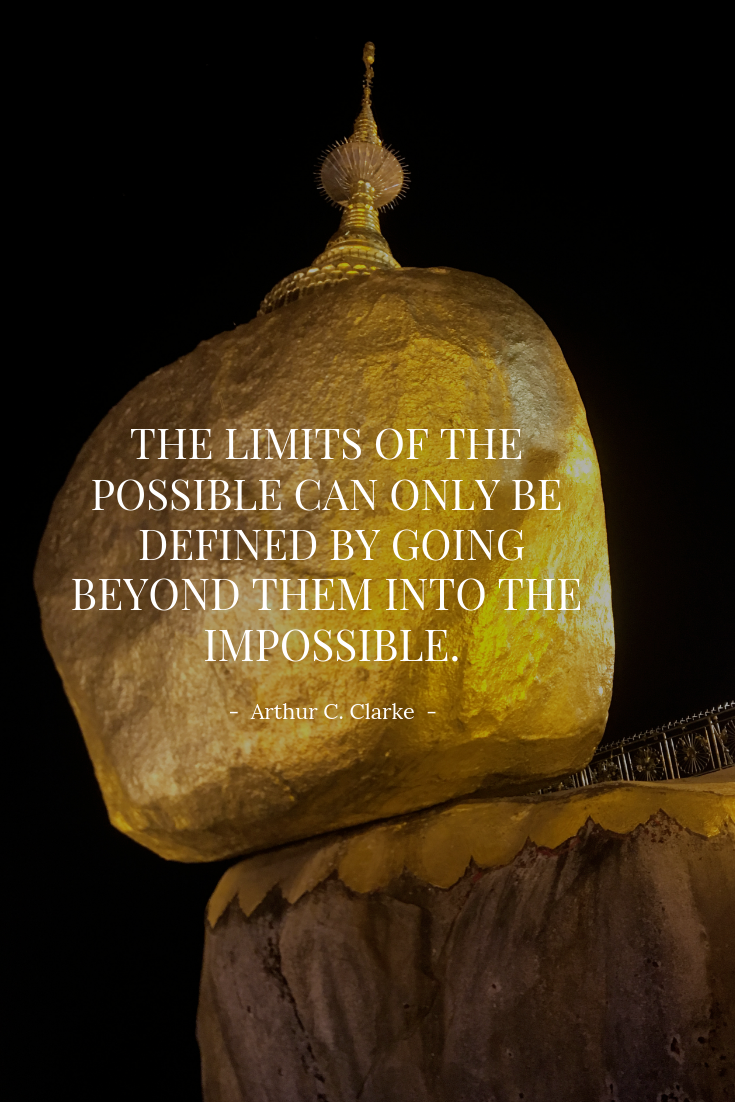 One Comment on “Burmese for Beginners: Understanding the Myanmar language”

Watch a Burmese movie in Myanmar

Kyaiktiyo: The Golden Rock of Myanmar

Beautiful Bagan: Tips and Must See