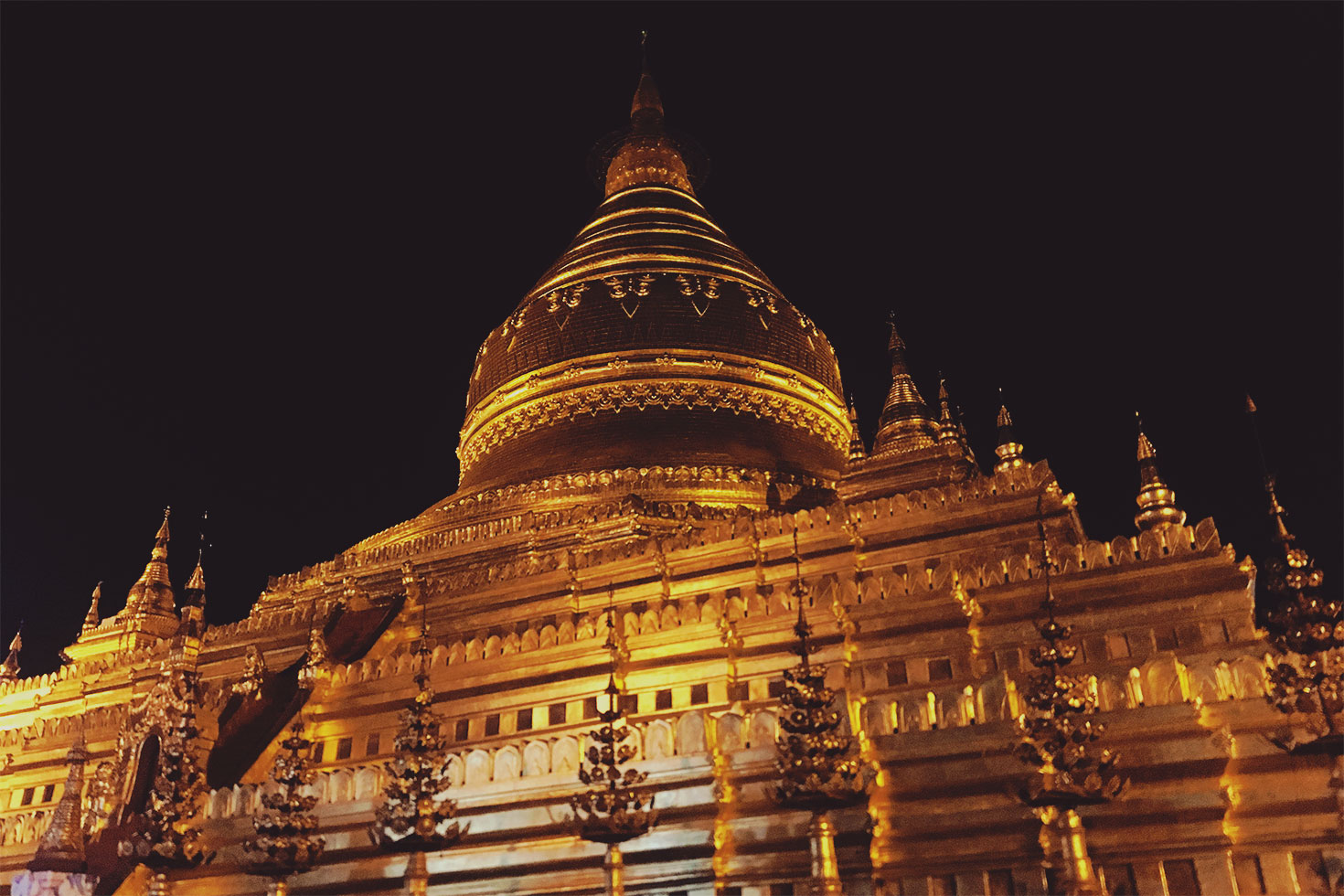 Although I can understand some of these reasons, I do find it a shame that they closed all the pagodas without any research or investigation. ‘Climbing’ the pagoda’s is a part of Bagan and even Myanmar, and not being able to admire the sunrise and sunset from these amazing constructions is a shame. Even the local people aren’t happy with the decision. 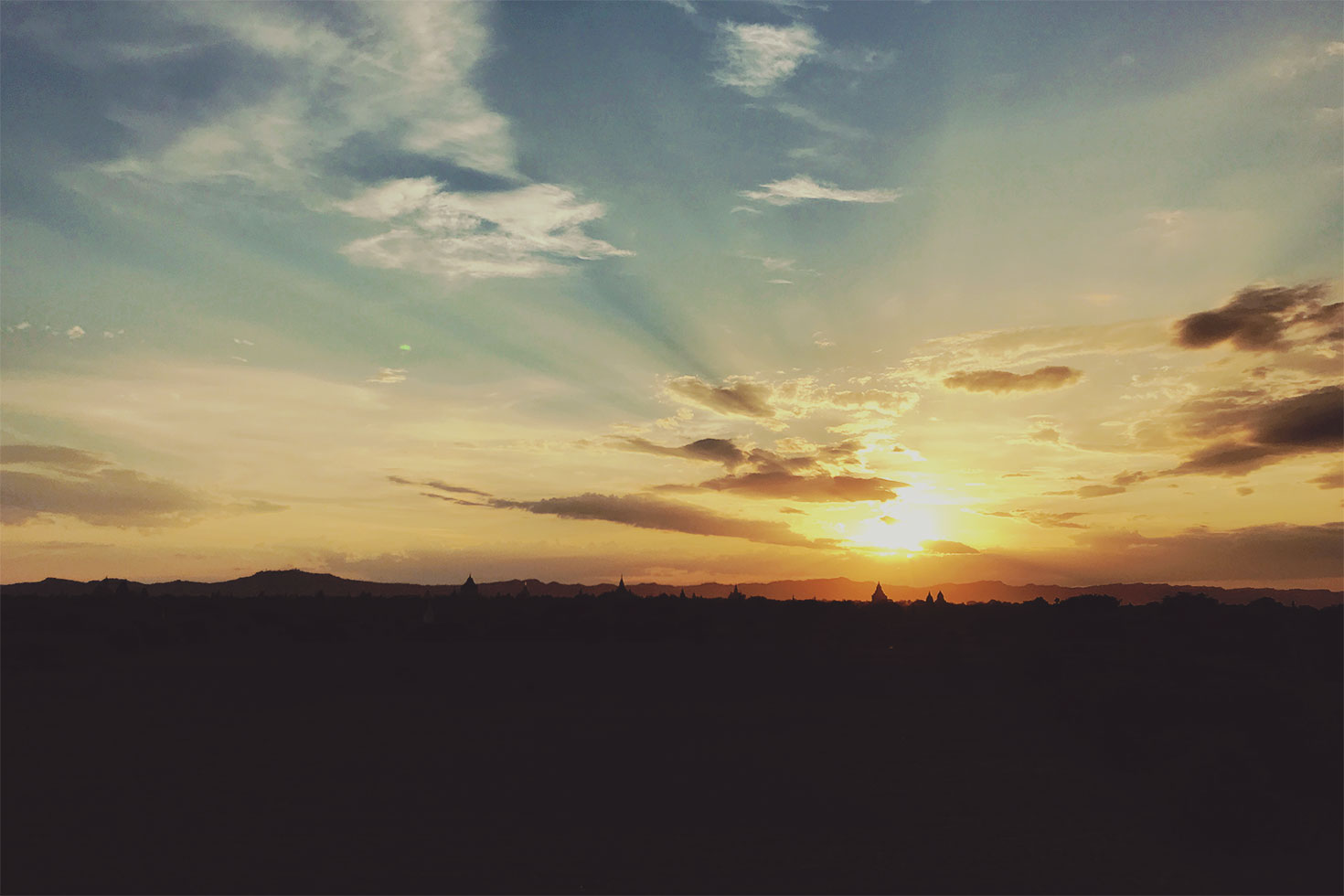 Read ‘The only temple in Bagan to see sunrise and sunset’

The sunrise and sunset are beautiful, even watching  them outside a pagoda. But… I did found a small pagoda where the stairs aren’t closed and you can admire the beautiful Bagan from the upper floor. Read this post to find out more about this temple and where you can find it. 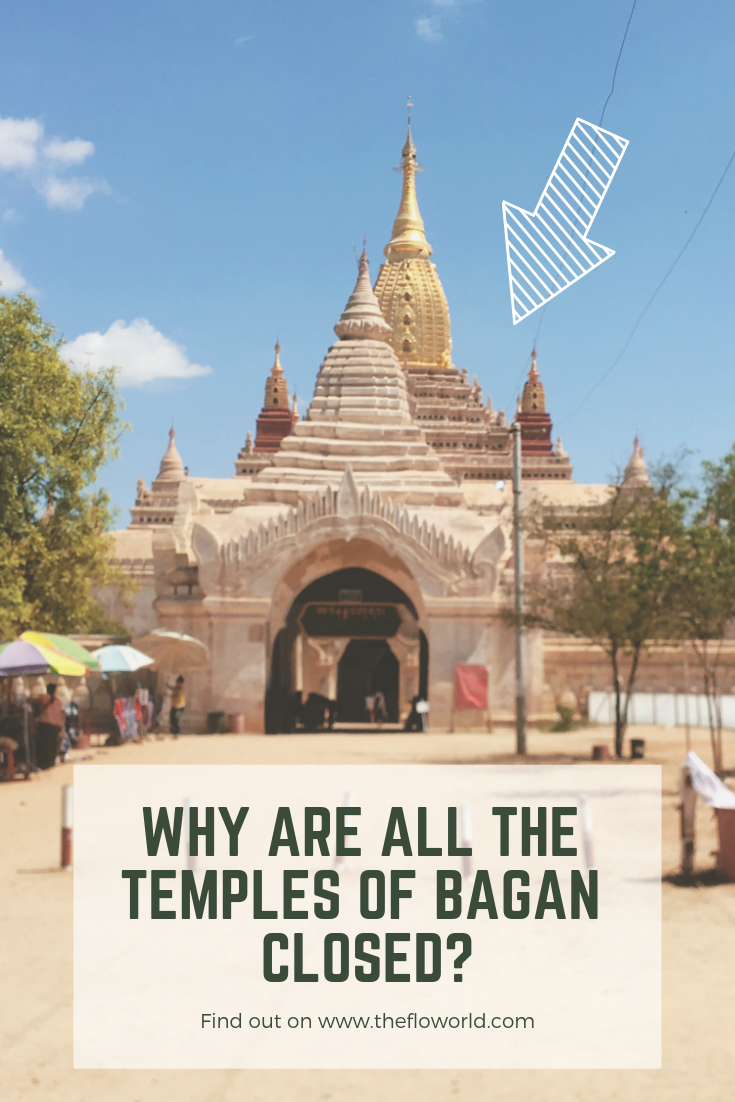 2 Comments on “Why Are All the Pagodas of Bagan Closed?”

Watch a Burmese movie in Myanmar

Kyaiktiyo: The Golden Rock of Myanmar

Beautiful Bagan: Tips and Must See